Rohrer Manufacturing recently donated ten Man Saver air-powered fence post drivers and ten post pullers to Midwest wildfire relief efforts. The Prineville, Ore., manufacturer provided tools directly to ranchers who are impacted by the wildfires that have devastated over 2 million acres in the Texas panhandle, the grasslands of Oklahoma and Kansas. The fires claimed the lives of six people, injured dozens and killed thousands of cattle. The tools, known for being labor and time savers, will be used by ranchers and volunteers to tear out destroyed fences and rebuild fences in Kansas, Oklahoma and Texas. 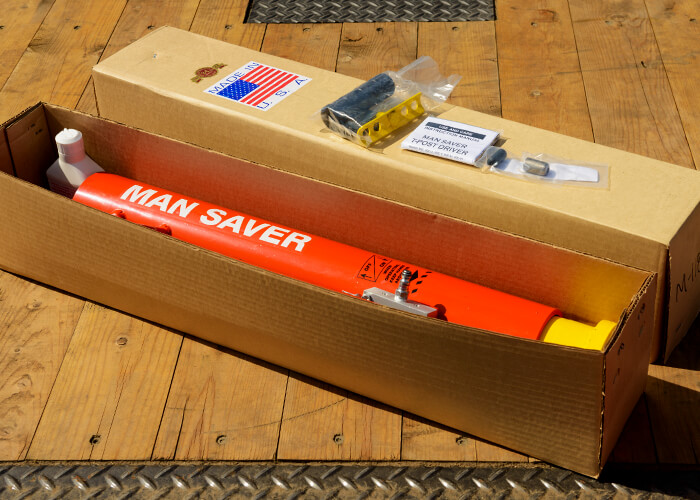 Ron Hinrichsen, director of U.S. Beef Sales and Marketing at  Genex and a coordinator of Kansas wildfire relief efforts, noted that Rohrer’s wildfire relief efforts are greatly appreciated. The fires, he noted, caused a great deal of destruction across multiple states and thousands have been directly affected – many have lost their homes and livelihoods to the raging fires. “We are so grateful for the generous support of Rohrer. The Man Saver post drivers and post pullers will enable us to help ranchers recover from the devastating fires. 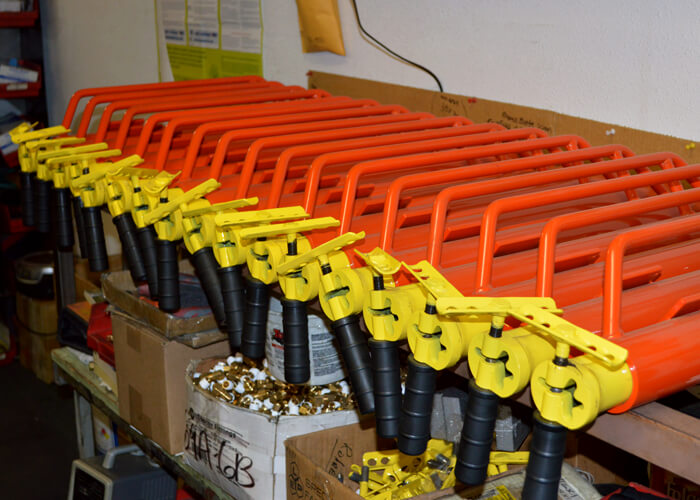 Ten Man Saver post drivers and post pullers were gratefully received by ranchers in Clark County, Kansas, where fires scorched more than 650,000 acres. Several of the tools are being put to work by the “Giles sisters.” All three sisters lost their homes in the wildfires that swept through. The sisters grew up on the ranch, working alongside their grandparents. Each married and returned to build homes on the ranch. Out of five houses on the Giles Ranch, only two were unscathed: a guest house and the house belonging to the women’s parents. In an interview with The Wichita Eagle newspaper, the sisters said, “They’ll eventually think about rebuilding their homes on the ranch. Now, thinking about things like fencing, hay and insurance takes top priority.”

Across the border and south of the “Giles sisters” in Clark County, Kansas, similar stories are playing out in Oklahoma and Texas. Rohrer coordinated with Gray County Extension Service, located on the eastern side of the Texas Panhandle, to provide tools to ranchers. 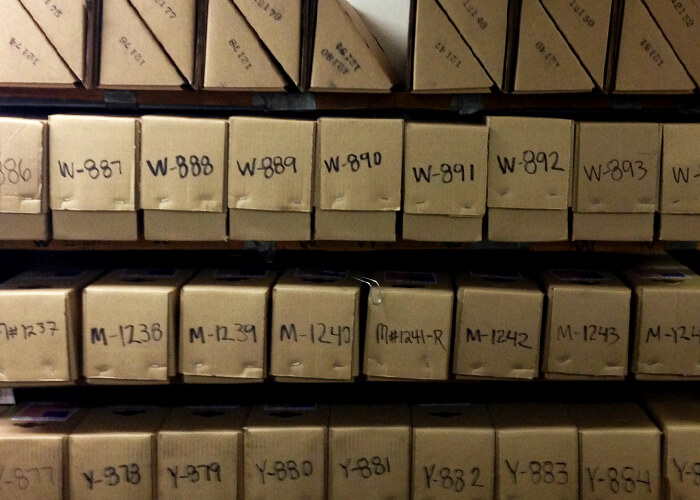 Dr. Steve Amosson, Texas A&M AgriLife Extension economist, said there are several different cost factors related to wildfire losses, starting with the cost of cattle lost, at about $1,300 per cow-calf pair, and then millions of dollars in needed fence repairs. He estimated the cost is $10,000 a mile for a four- to six-wire fence with steel posts.

Officials in the states affected by the ongoing wildfires haven't released estimates of the economic losses from damaged or destroyed homes, businesses and livestock — or the expense of firefighters' efforts to knock down the flames. But it's expected those costs will run well into the millions of dollars. Hinrichsen says the highest priority now is fencing, which is also one of the most expensive aspects of livestock grazing.

Danny Rohrer, owner of Rohrer Manufacturing, noted that the company cares deeply for the agriculture community. “Our thoughts are with those impacted by the wildfires, including our own customers. We want to provide a hand up to those families who have lost everything in the fires. We hope our contribution can enhance their ability to rebuild fences and get back on their feet.”

The National Cattleman’s Beef Association is organizing donations to those affected by the wildfires. To help with the fire relief efforts, please visit http://www.beefusa.org/firereliefresources.aspx